It is a tradition that my family and I spend a week or two every winter together; I’m sure it’s the same for most people. For the last 22 years, I have spent Christmas Day with my sister and at least one parent and respective grandparents. I typically saw the other parent and grandparents on either Christmas Eve, Boxing Day, or the day after. As a teen and young adult, I’d also spend the few days around New Years with my family too, before going back to school/college/university to study.

Winter 2016 brought changes. That year, things seemed to be going like they always had. I spent Christmas Day at my Father’s house, we had a big Christmas dinner - I chose to have seconds rather than pudding - you know, the usual.

But then I unexpectedly lost my grandfather on December 27th. I actually got really lucky - my Father had been planning to have my grandparents over later in the week, but I insisted that we saw them on Christmas Day. If I hadn’t, I probably wouldn’t have seen him before he died. That was really hard to deal with. 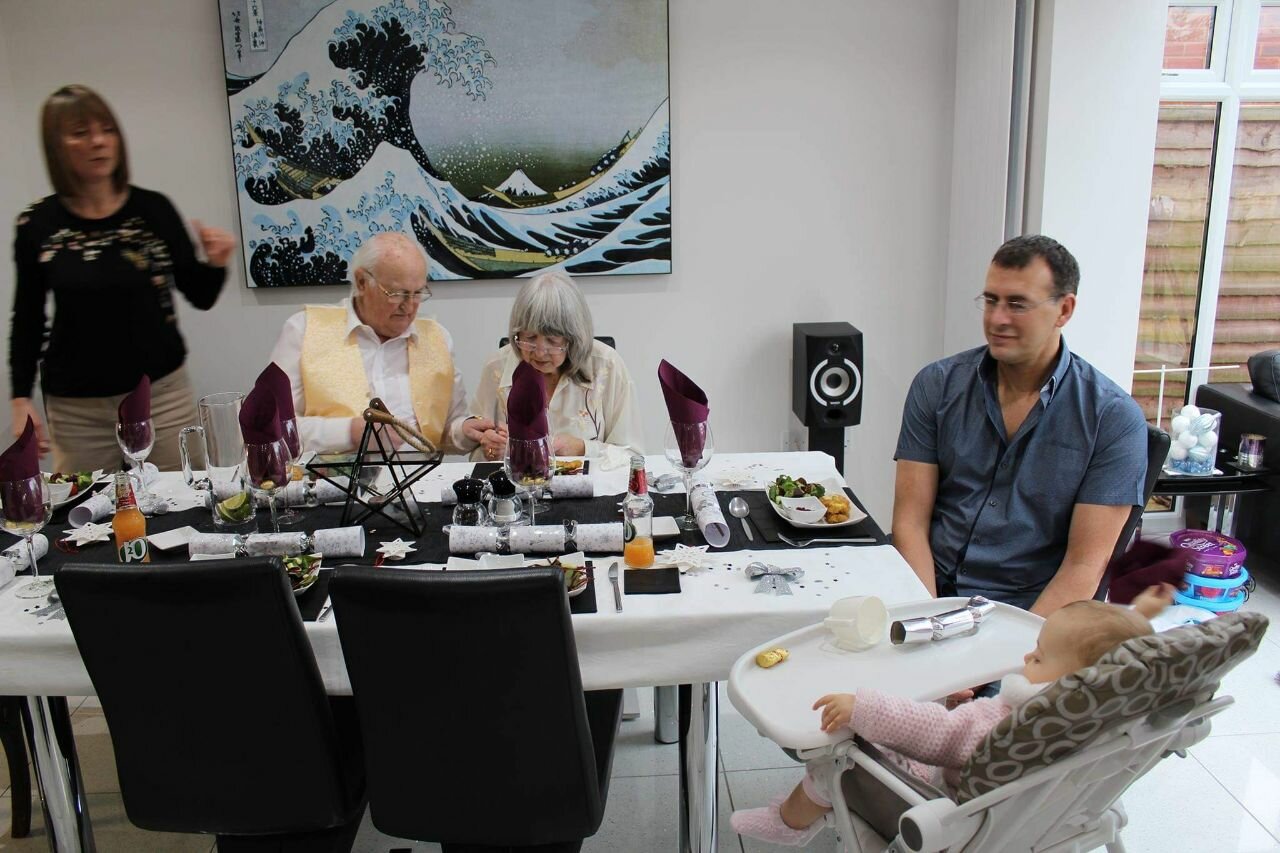 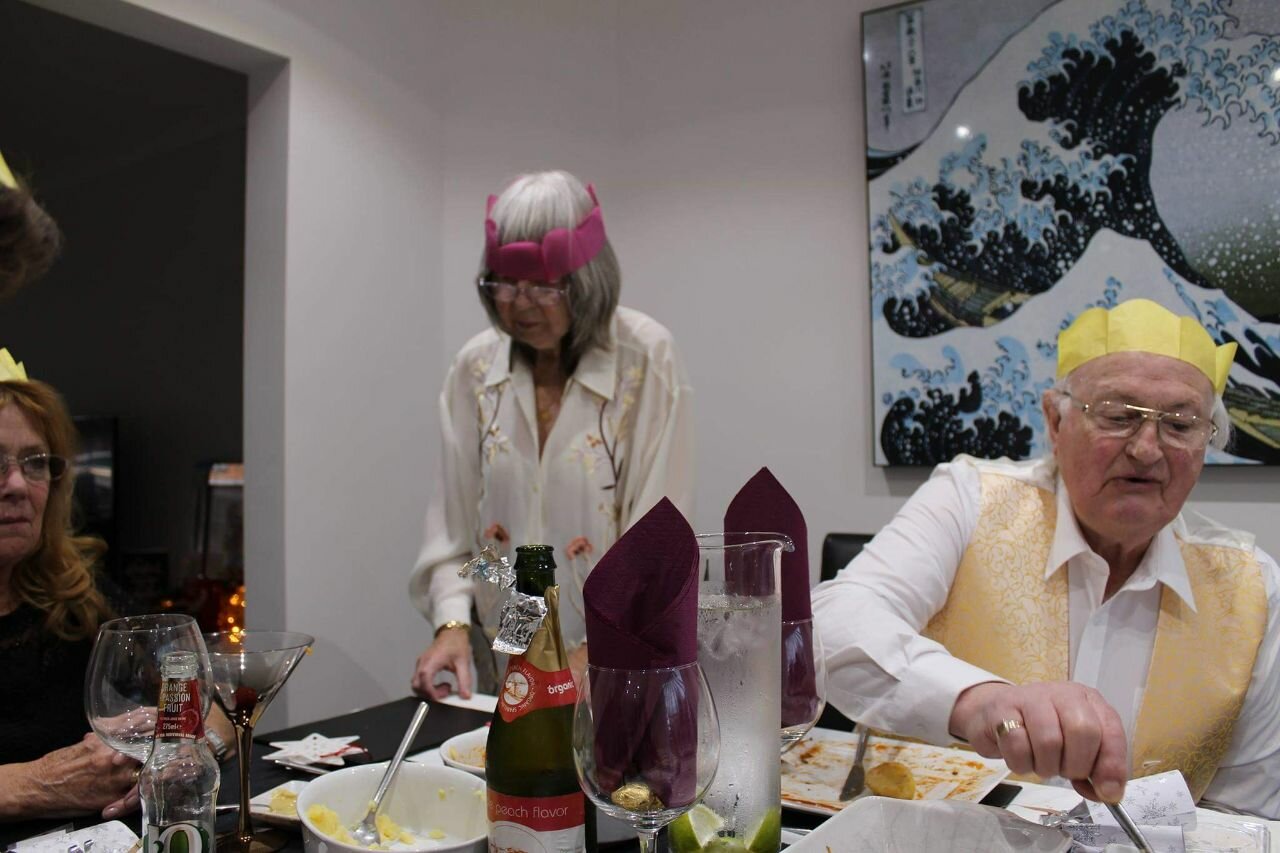 My family at Christmas. Some of the last photos ever taken of my Grandmother and Grandfather.

Things diverged from the norm even further. I went back to Southampton a few days before New Years to try to work on a university project that I had been struggling to work on due to depression. This was my first time spending a New Years away from my family and away from my hometown. Incidentally, it just so happens that New Years Day is my Grandfather’s birth day. Particularly sore, given the circumstances.

My Grandmother died just a few months later, too. It was incredibly hard to think that I would never see them again for the winter holidays. True to belief, Winter 2017 was very odd. I remember everything feeling a lot more solemn than usual. We had even more decorations than usual but the atmosphere felt wrong. 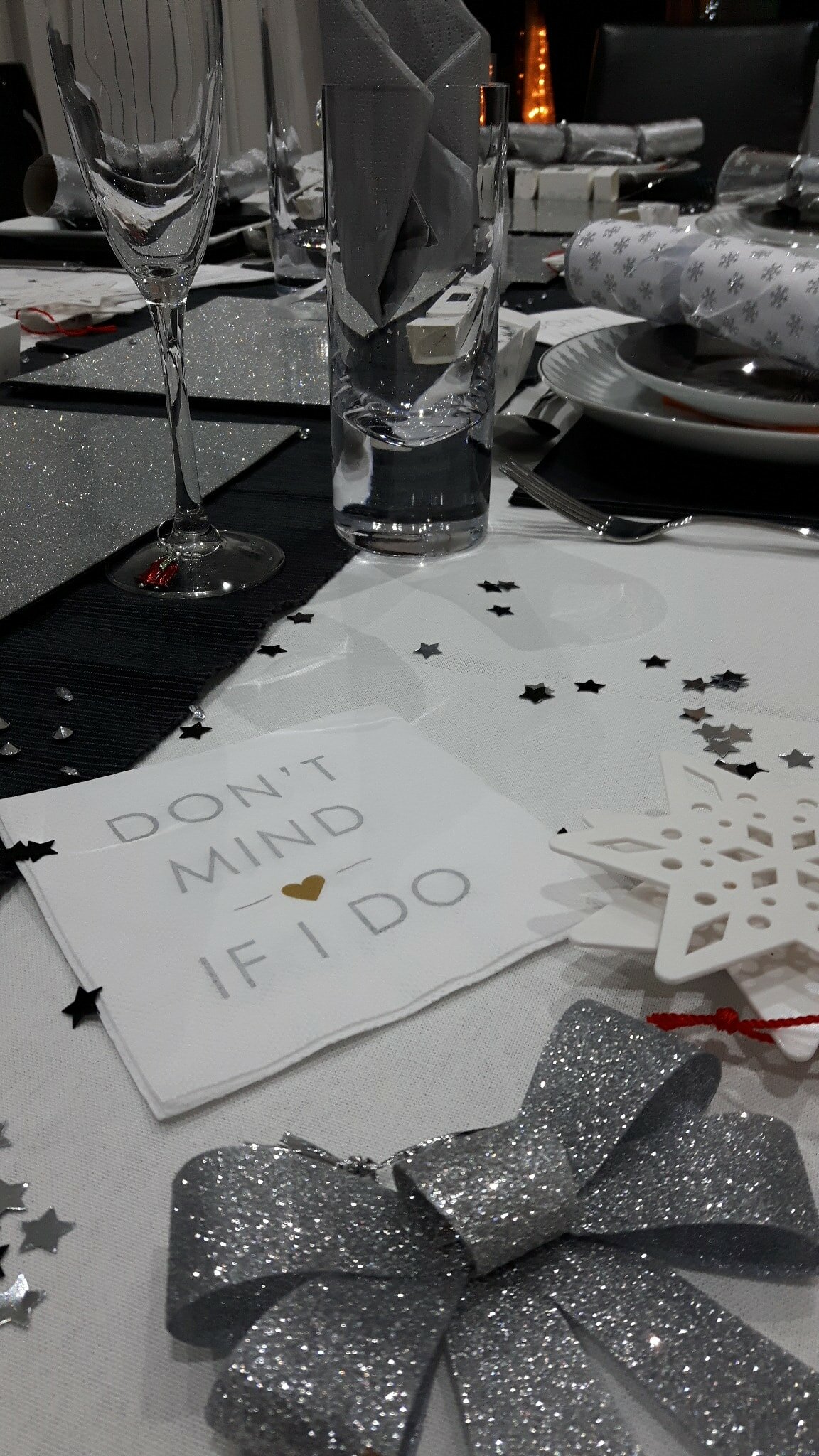 This year, I am in Chiang Mai, Thailand for Christmas. I’m half way around the world from home, and I am not returning to visit my family this winter. My family tell me that it’s weird celebrating without me. 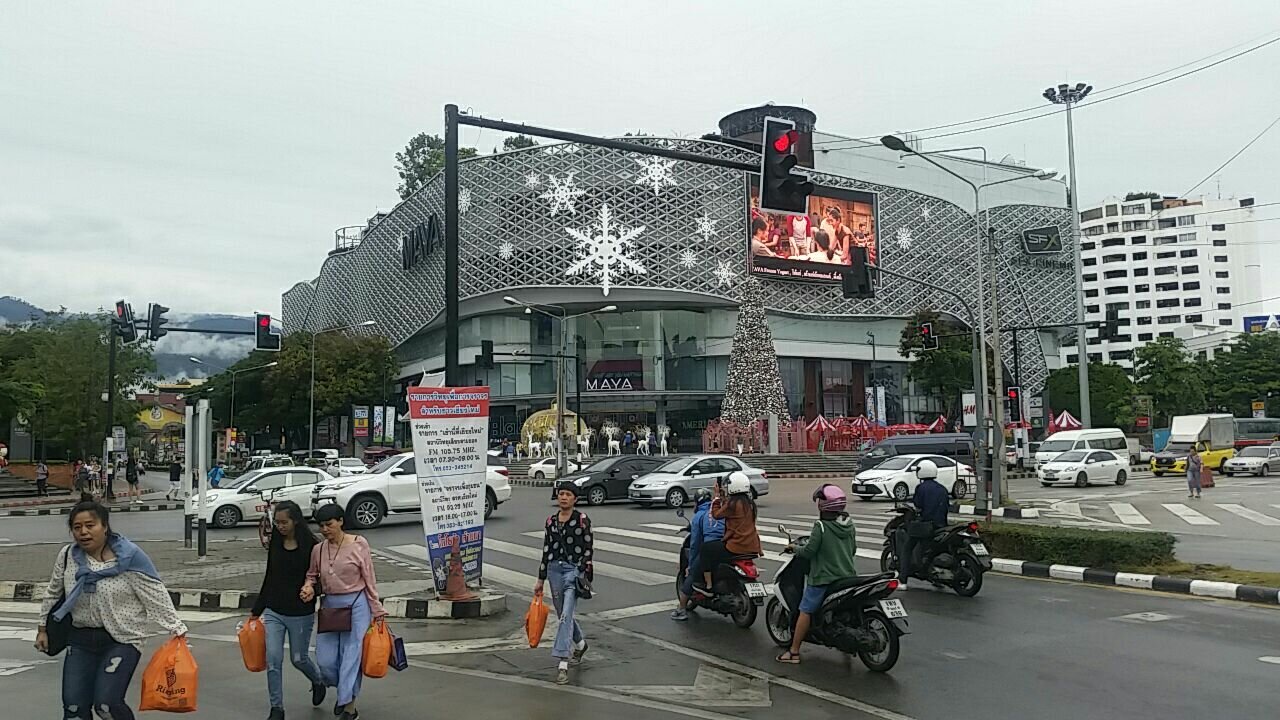 For me, it doesn’t even really feel like ‘Christmas’ as a holiday. There are Christmas and Winter themed decorations in many places - especially outside the mall I eat at every day. It feels wrong that these decorations are here because things are so warm here. It’s 30C most days, so why am I see snowflakes and snowmen?! 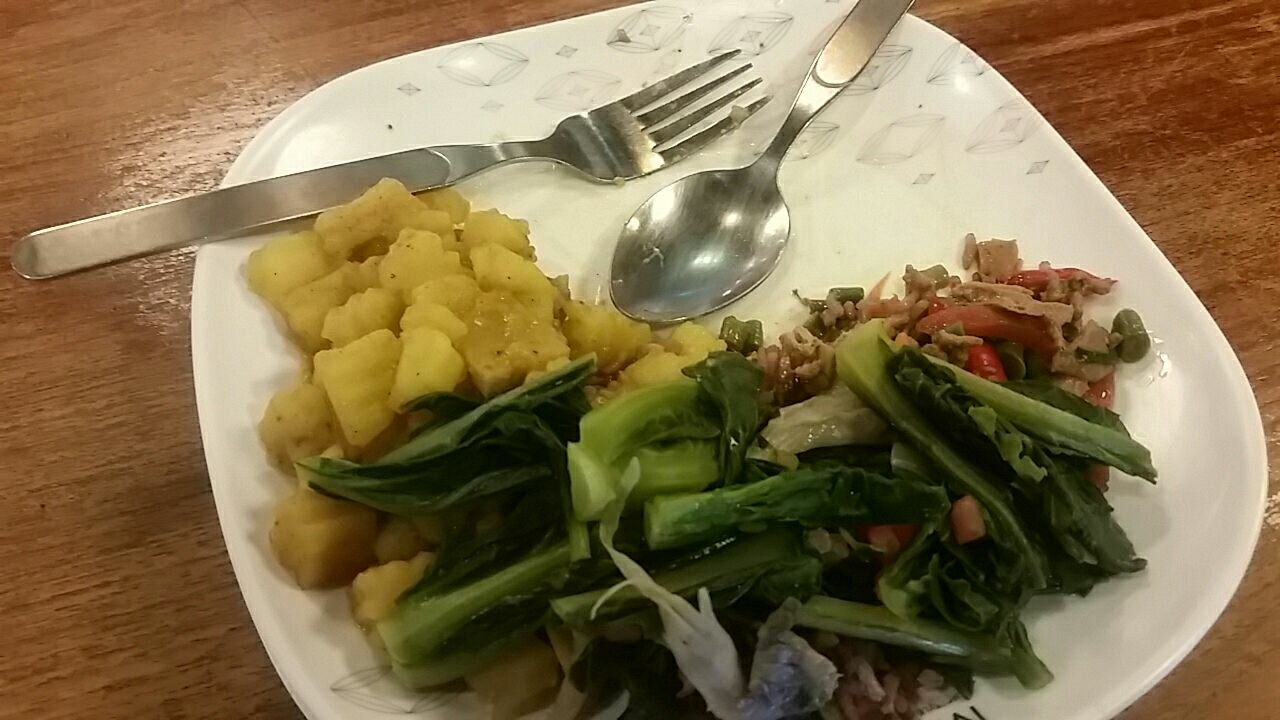 ), though essentially indistinguishable from any other lunch I’d had for the last month, was actually my Christmas dinner. In that moment, I felt quite alone. I felt far from home.

I feel like I have broken a tradition that has been going since probably before I was even born, and I’m quite sad about that. I read this article a few days ago, which is about how the author broke a Christmas Eve tradition with his father and about how he lost him on Christmas Day many years later.

Notably, my sister also chose to spend Christmas Day at home with her daughter and her daughter’s father, rather than with a set of our parents; I wonder if this would have happened if I was at home, or if my sister would have made time to visit me and everyone else too?

When I think about being away from my home, family, and parents, I’m continually reminded of this article, where the 34-year old author realises that most of their time they will spend with their parents in their life is already in the past. For me, things are roughly similar; after I left home for University, I have been seeing my parents and siblings less and less, and the way things are going now? That trend only seems to be increasing.

I worry that by living my live the way I am now and intend to for the foreseeable future, I am missing out on time with my loved ones. You never know when you time with them is going to run out. I think it’s important to be mindful of how you spend your time. But perhaps it’s also important to accept that things change?

I then spent New Years with my friends, which made me feel better.