Today is my twenty-third birthday!

I didn’t get my DNA tested, sorry to disappoint you.

Some people get antsy about birthdays because it’s a reminder that they are one year closer to death, but I’ve never particularly felt that until now; for the last few weeks my right knee had been making a unpleasant clicking noise when I retract it after fully extending it, and it just feels like my body is breaking down already. It’s probably nothing relating to age and is likely caused by doing too much exercise with it without giving it time to fully recover. I was doing squats this morning and almost every repetition caused this unpleasant CLICK CRUNCH CLICK sound and sensation. I don’t want to sound melodramatic but my birthday reminded me that as I age, my body is going to continue breaking down in unpleasant ways, and I’m not okay with that! 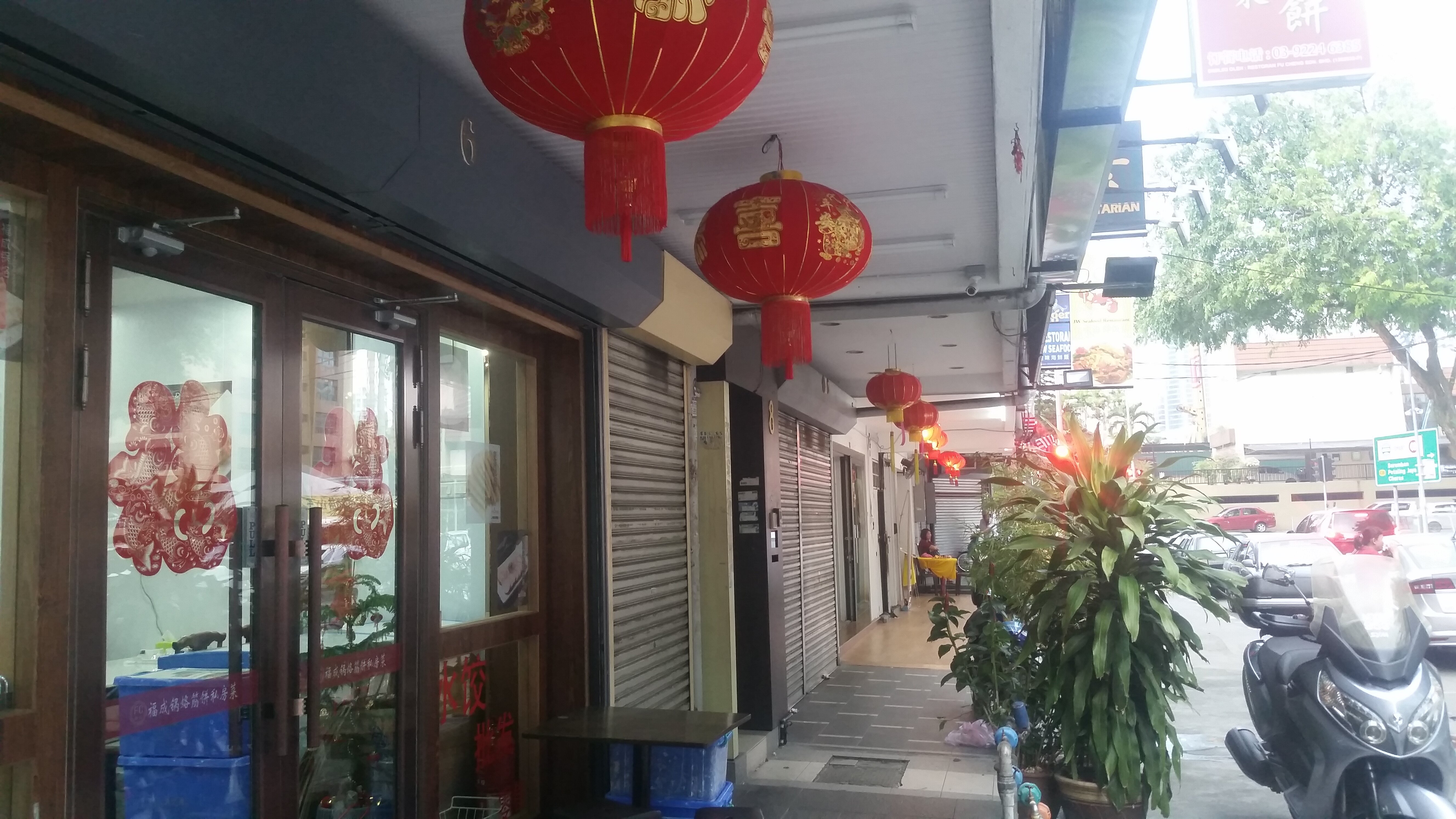 This time last year I was living in my student house in Southampton. It was a Sunday, and I was working to replace the hard disk in my laptop with a solid state drive that I was salvaging from my dead desktop computer - I’d been putting it off for almost a year! It’s funny, because we tried booting up the desktop computer the previous night and sparks spat out of the back of the graphics card and the room ended up stinking of electrical smoke for days. The solid state drive didn’t have linux on it so we installed Arch Linux, and I’m still using it today. I ate Indian food from Mumbai Kitchen Southampton with Daniel, my favourite food at the time, and generally just had a chill day. 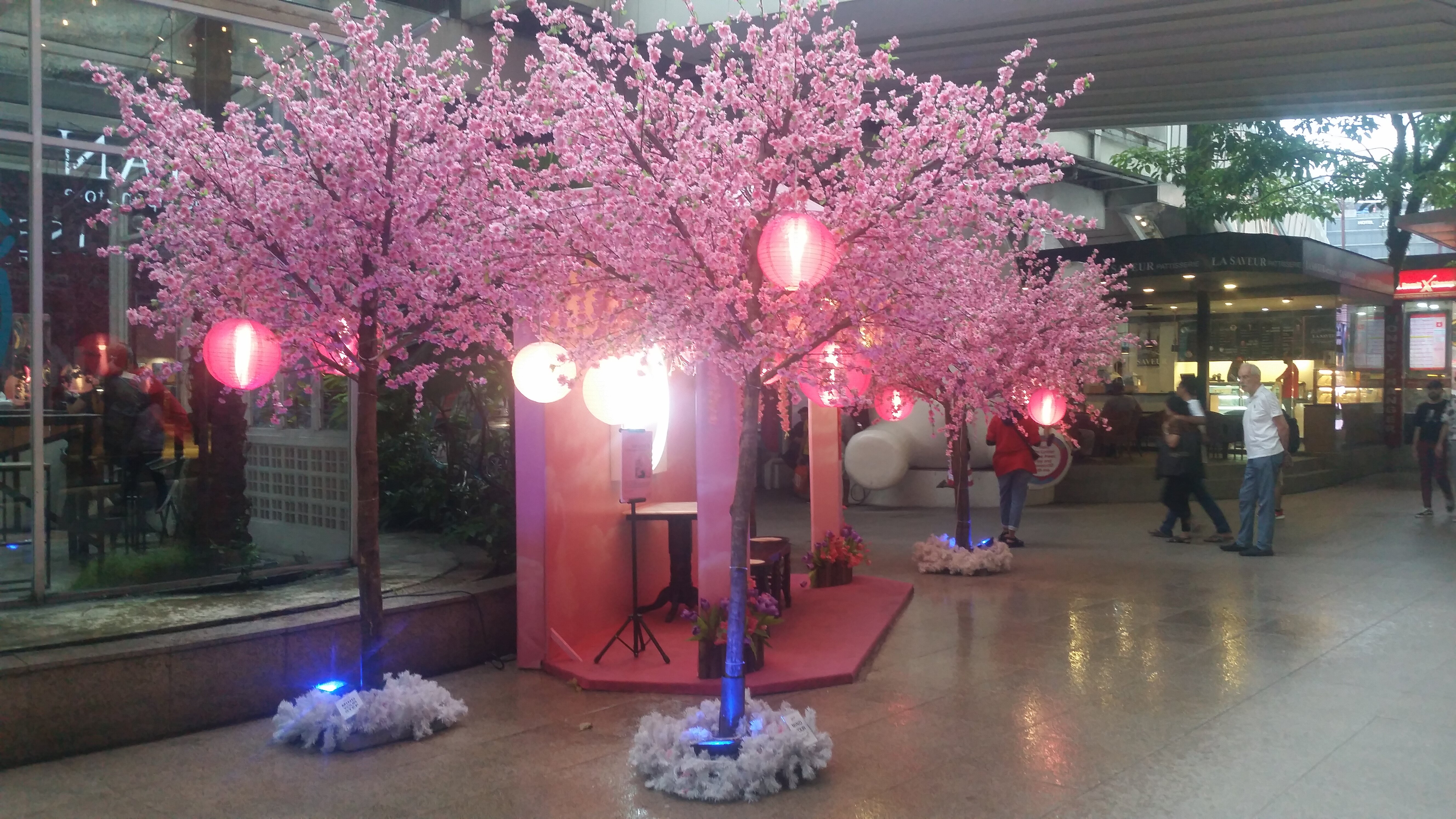 Here’s a list of some of the things that happened in the last year: 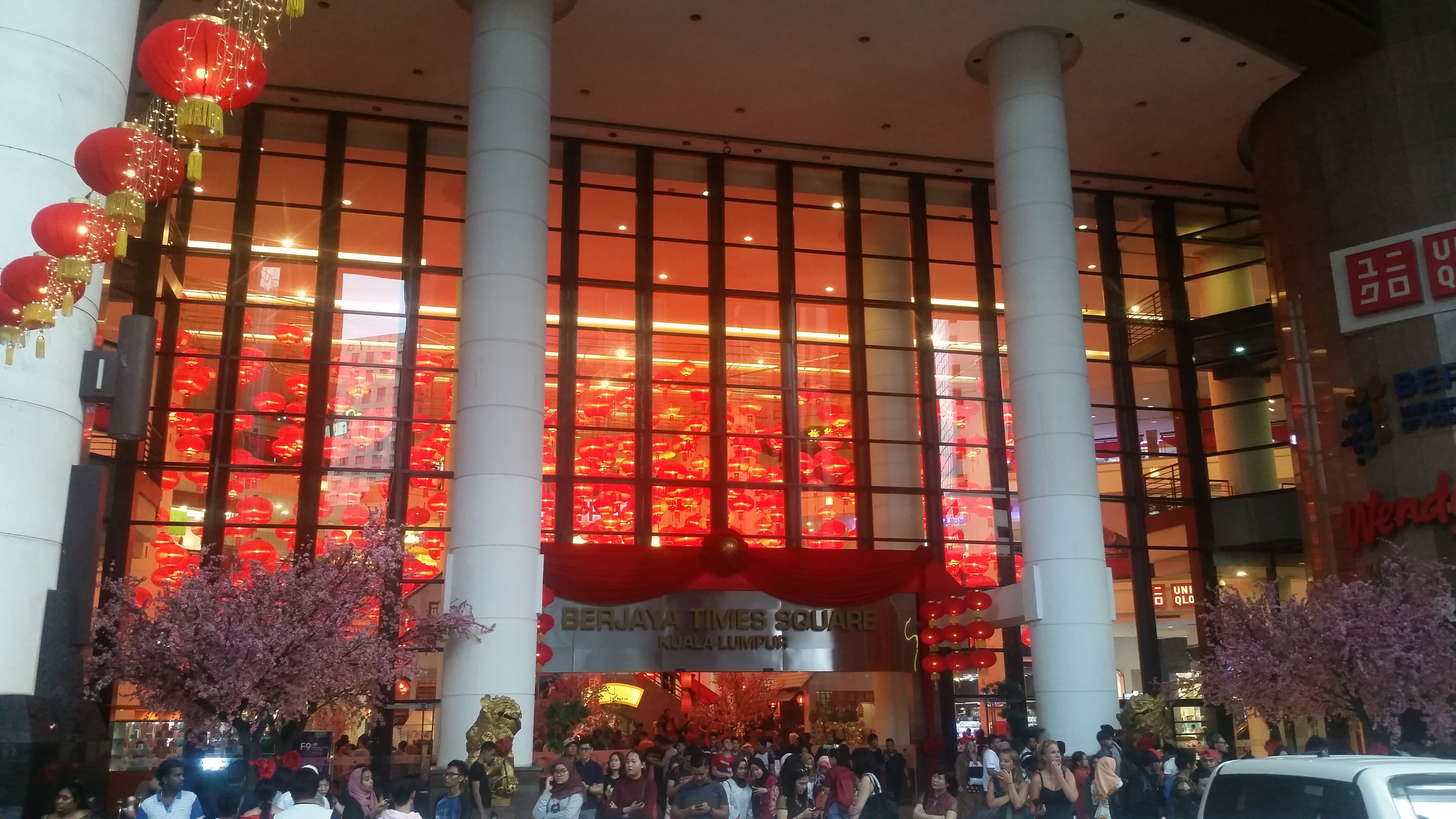 I’m still in Kuala Lumpur right now; it’s rainy season and it’s simultaneously hot, wet, and bleak. I spent most of the day working on an interactive map of my travels that I’m hoping to complete in the next few days - I really like how it’s coming along! At lunch time I ended up picking up three boxes of the wrong cereal and ended up paying through the nose for boxes of cereal I didn’t even like - tragic! I’d have never paid so much for cereal in the UK, I just got confused here because of lack of brand recognition. In the evening, Daniel and I went to Suria KLCC and I ate Indian food - will this become a birthday trend? The indian restaurant in Suria KLCC is a vegetarian food one, and I feel relatively comfortable just picking random things from the menu and getting surprised by the result. One of the dishes I bought was fairly strange to me and had huge grape halves in a spicy curry sauce - interesting! 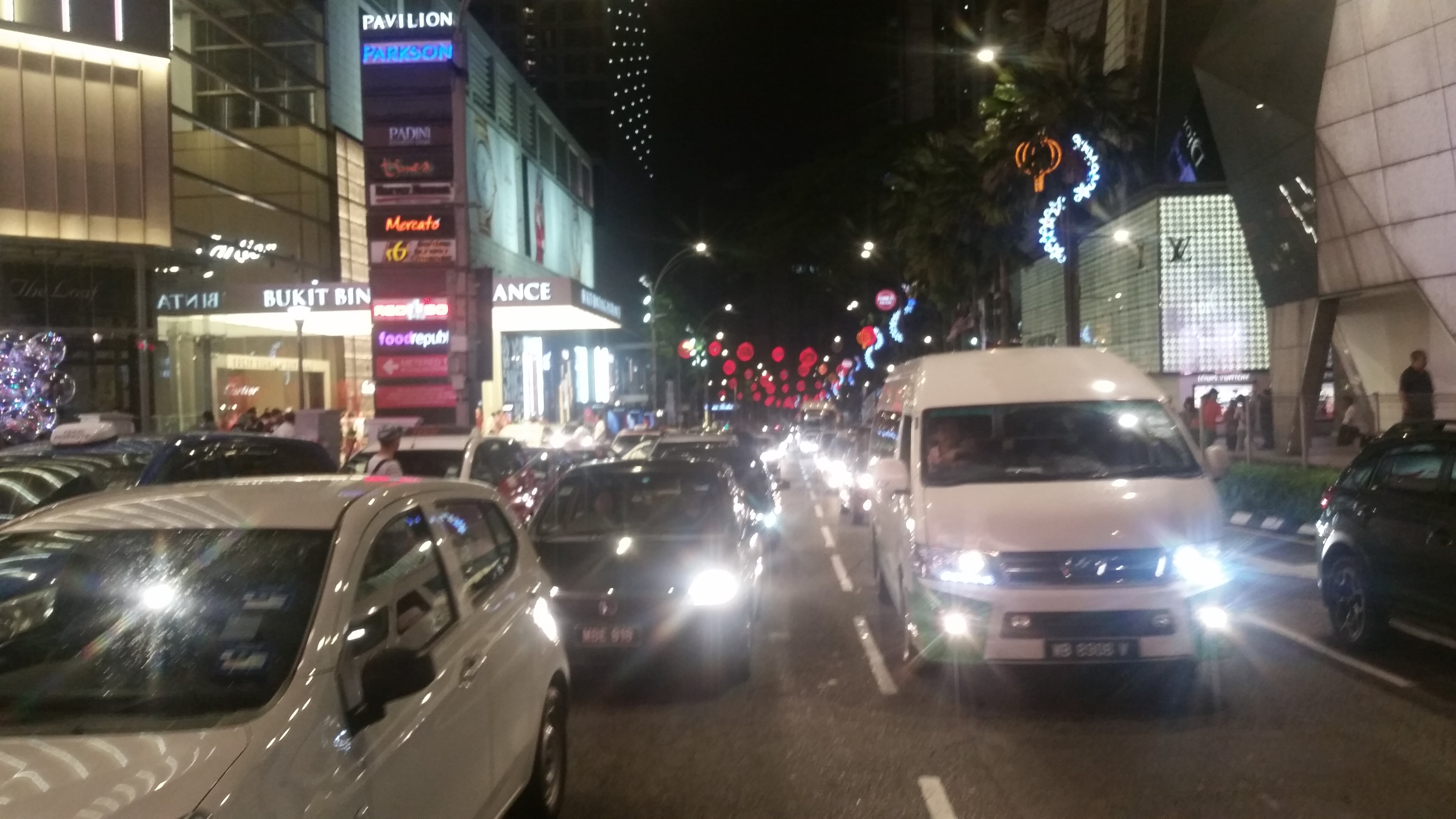 Today is also the Lunar New Year’s Eve - also called the Chinese New Year to some. There’s decorations for it everywhere, and every night for the past week there had been some fireworks visible from my window, or some firecrackers exploding noisily in one of the streets below. Jurn arrived in Kuala Lumpur tonight; I was going to go and meet him with Daniel, but I got some bad news and decided to just stay inside instead, where I was able to watch the fireworks from my room.

Two weeks later, Daniel, Jurn, and I did some sightseeing in Kuala Lumpur